Franco was born in January 1983 in Welkom, in the Orange Free State province of South Africa. Having matriculated from High School he spent a year in the United Kingdom before proceeding to the USA and finally graduating after four years of study at Liberty University.

Franco returned to Southern Africa in 2009 and moved to Mozambique in order to work among the marginalized peoples suffering under the afflictions of drought, cyclone disaser, lack of education and traumatization by fundamentalist incursions in the Northern Province of Cabo Del Gado.

For the last few years Franco has been working under the direction of our unsung heroes Mark and Les Harper of Provisao Mozambique. In the devastation of Cyclone Idai in 2019 and Cyclone Eloise in February 2021 Franco was a stalwart in the massive relief effort amongst those affected.

After the conclusion of the the relief work, Franco traveled with Mark and Les to Cabo Del Gado to bring food, supplies, shelter and encouragement to the communites that had been victimized by the radical incursions from the North, and to the refugees who were streaming South.

Franco has proved to be a fearless, bold and tireless worker in the field. He has brought hope to many individuals and communities in his gift of coming alongside people in great need of hope, counsel and mentoring. Franco is a seasoned tutor and trainer.

In order to carry on the wonderful work that he is doing, Franco needs personal support and travel expenses amounting to R7600 per month 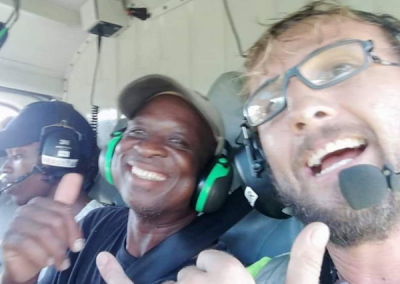 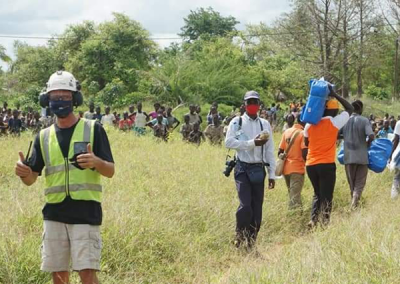 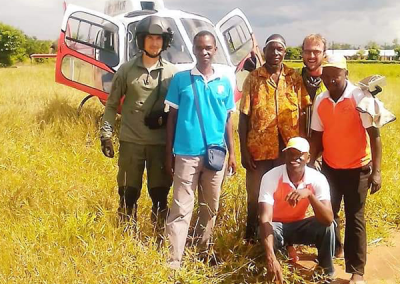 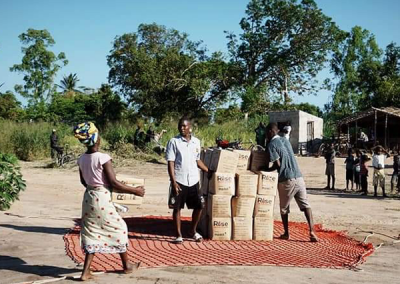